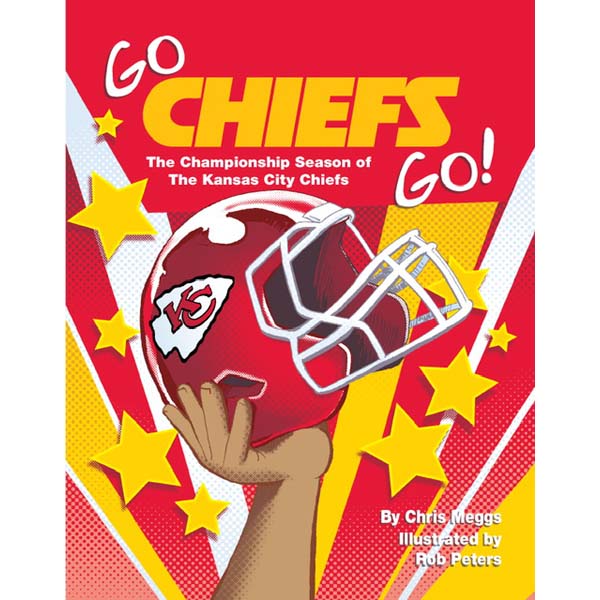 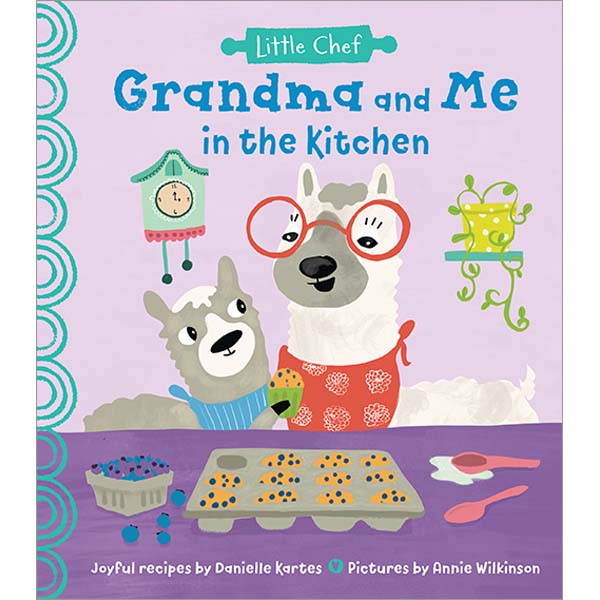 Grandma & Me In The Kitch Book 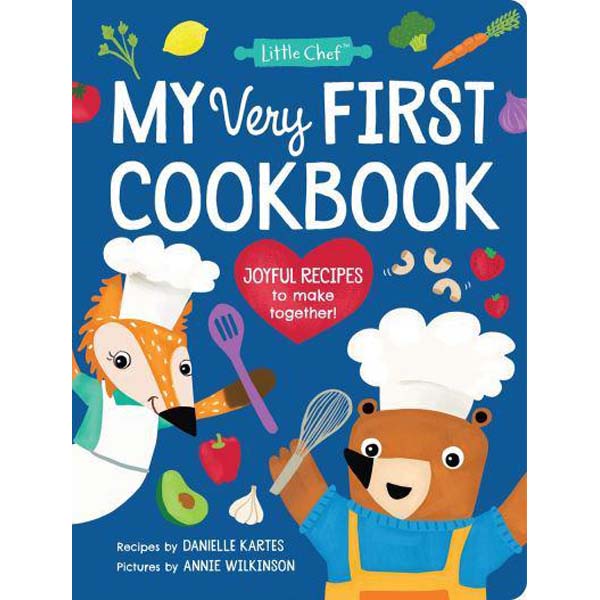 It had been 50 years since Chiefs fans had a chance to celebrate a Super Bowl victory. But through the legendary play of Super Bowl MVP Patrick Mahomes and the grit and determination of his teammates, that moment finally arrived! Fans along with the players had an unwaivering belief that at times seemed to will the team to victory.

But it wasn’t an easy road. There were times when it appeared the season might not turn out the way the Chiefs Kingdom had hoped. But the Chiefs battled to overcome setbacks to triumph in the playoffs over teams that had beaten them. Even in the Super Bowl when it seemed like the game was slipping away the Chiefs dug down deep and found a way to not only comeback but to take control in a way that let everyone know victory was never in doubt.

“Go Chiefs Go!” allows fans to relive those incredible victories and more as they follow their team on the road to glory and secure their legacy among the great Chiefs teams of the past and shine as the best team in professional football!

The book is geared to young readers. The goal is to help them celebrate the Kansas City Chiefs Super Bowl season of 2019 not only now, but through the years. The book will give them something tangible- a touchstone- to the Chiefs great season that they can return to over the years. It will help them relive the thrilling moments that were historic in their young lives and for their team. The book will also ignite dreams and passion, not only for Chiefs football, but for the potential of greatness in readers’ lives. Young fans can use the Chiefs incredible season as inspiration to launch their own big dreams and learn from the success and adversity of the Chiefs 2019 season as they work to make their own dreams come true.

Availability: Out of stock SKU: 5321 Category: Baking
Spread the love